Posters, illustrated types and illustrations for campaigns and digital content

We were responsible for the visual identity and opening mapping of the Women’s Music Event Awards 2018, an award that celebrates the women who stood out in the Brazilian music scene. The event took place in November at Cine Joia in São Paulo.

The opening mapping of the event presented the filled faces in the stage setting of the more than 60 nominees for the awards of the night, among them best album, singer, musical entrepreneur, journalist, instrumentalist and DJ. During the first performance of the night that brought together four icons from different generations of Brazilian music, the artists Preta Gil, Duda Beat, Drik Barbosa and Karol Conka, who took the stage to perform the song Andar com Fé, by Gilberto Gil.

An inspiring night for so many people who believe in the power of the female presence in Brazilian music, and an honor for us to be part of this story. 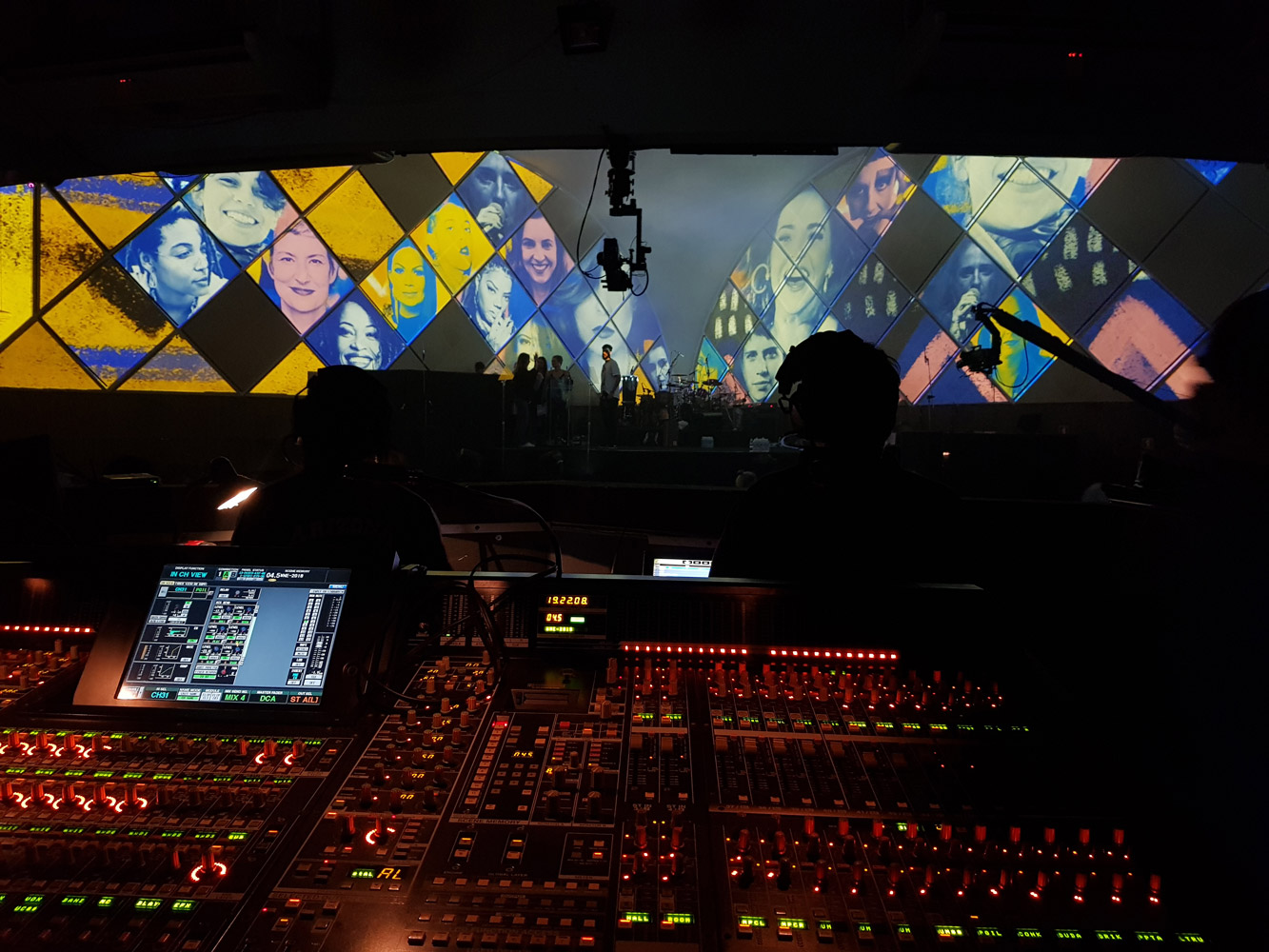 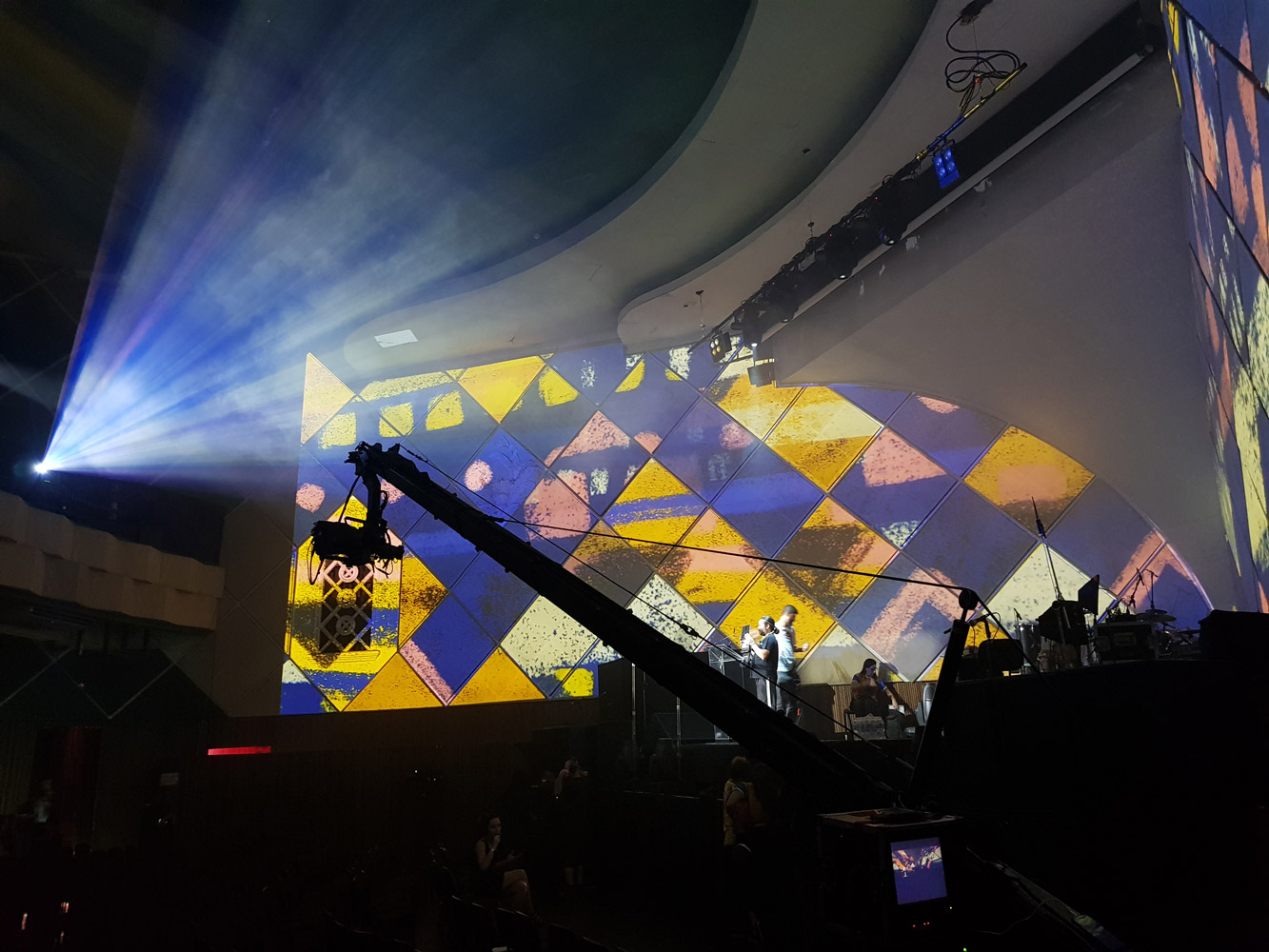 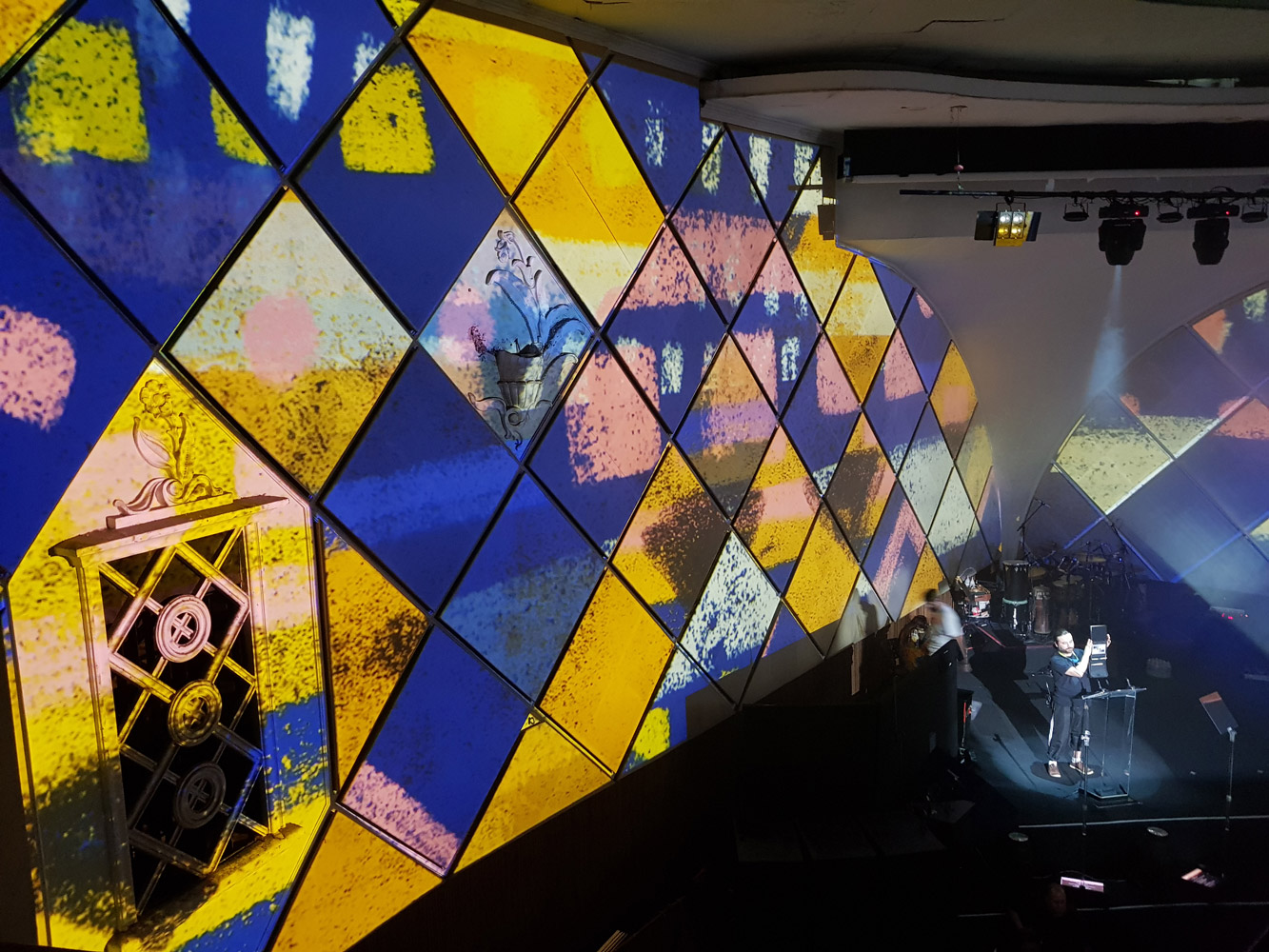 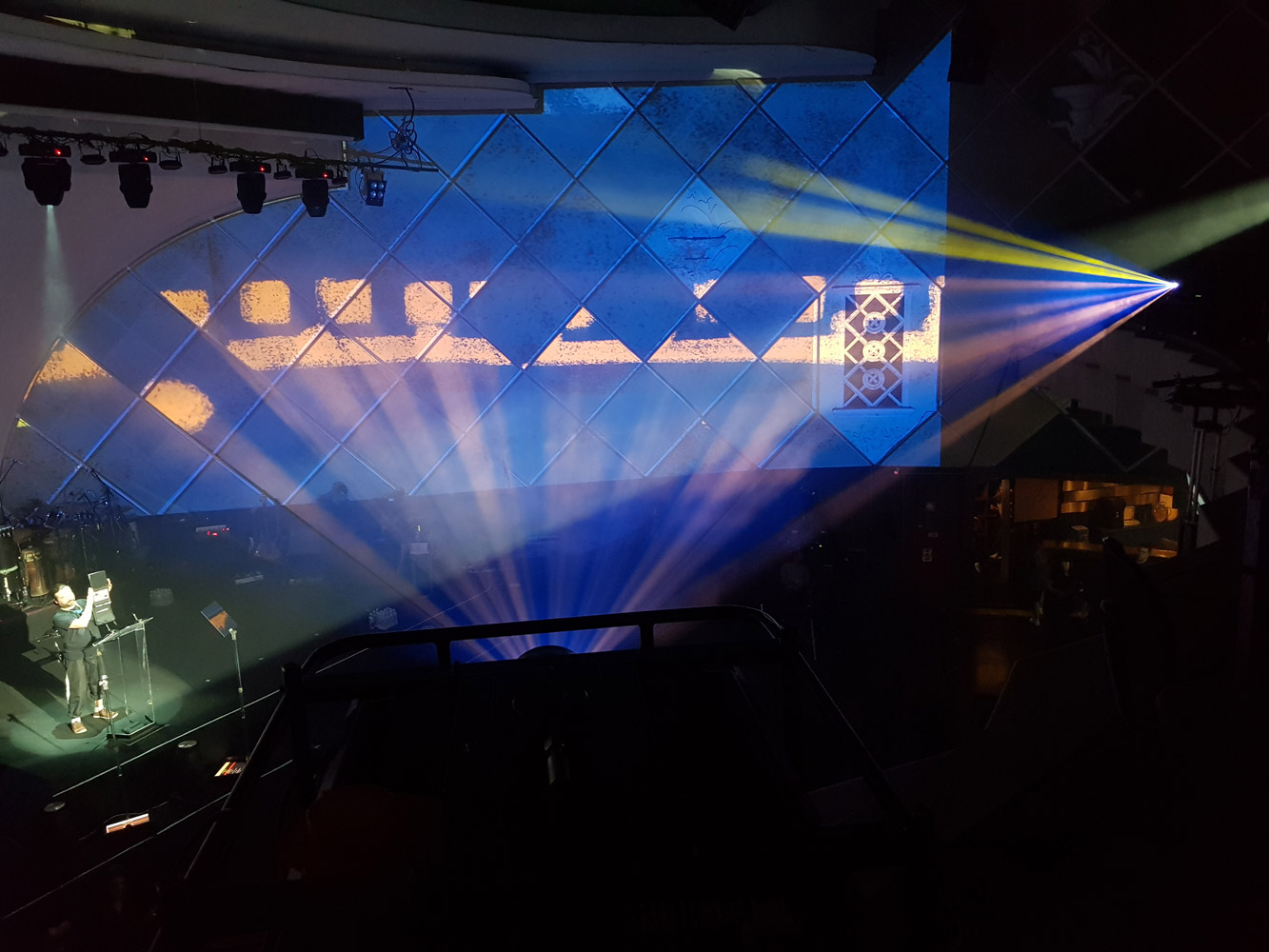 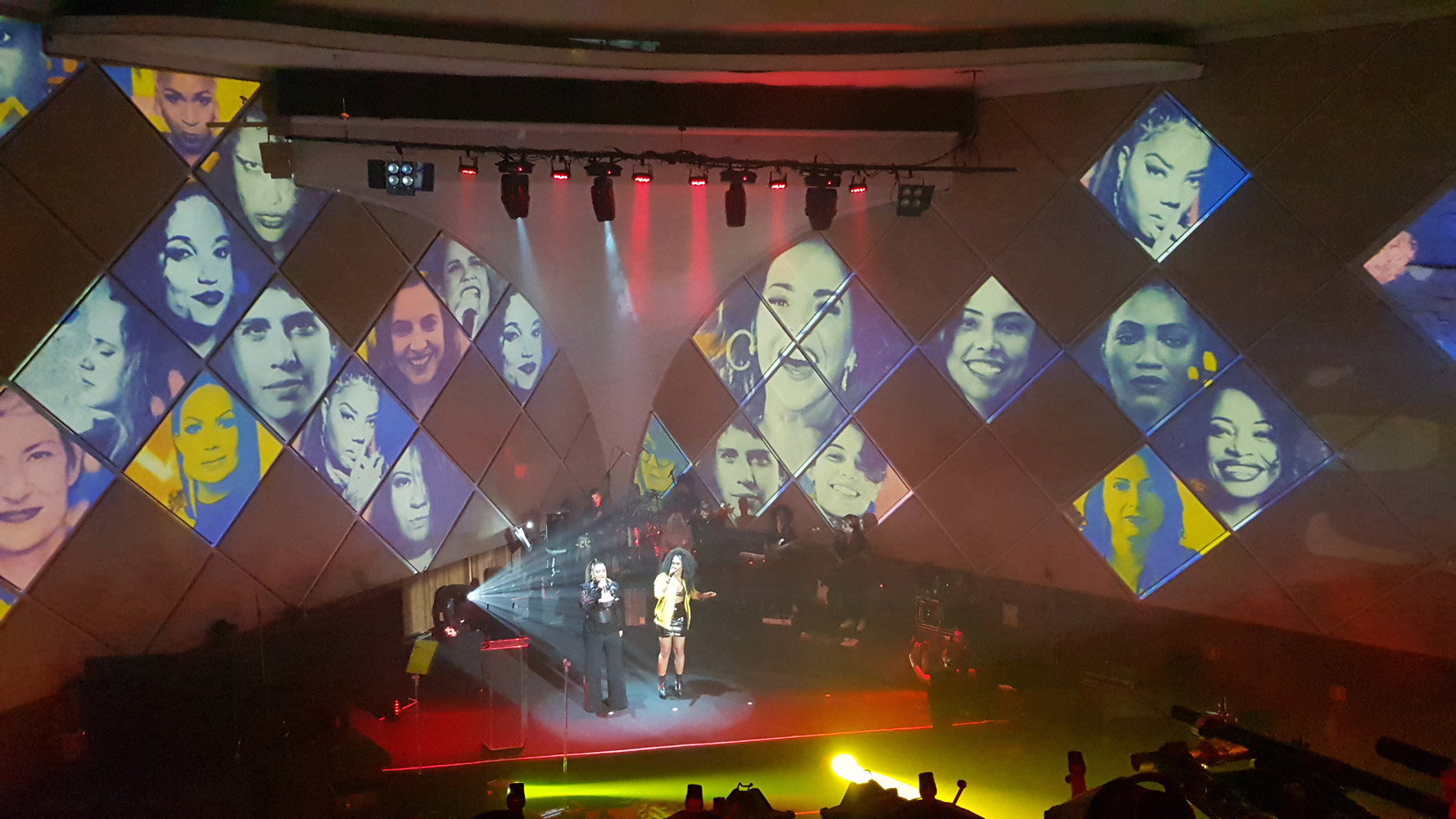 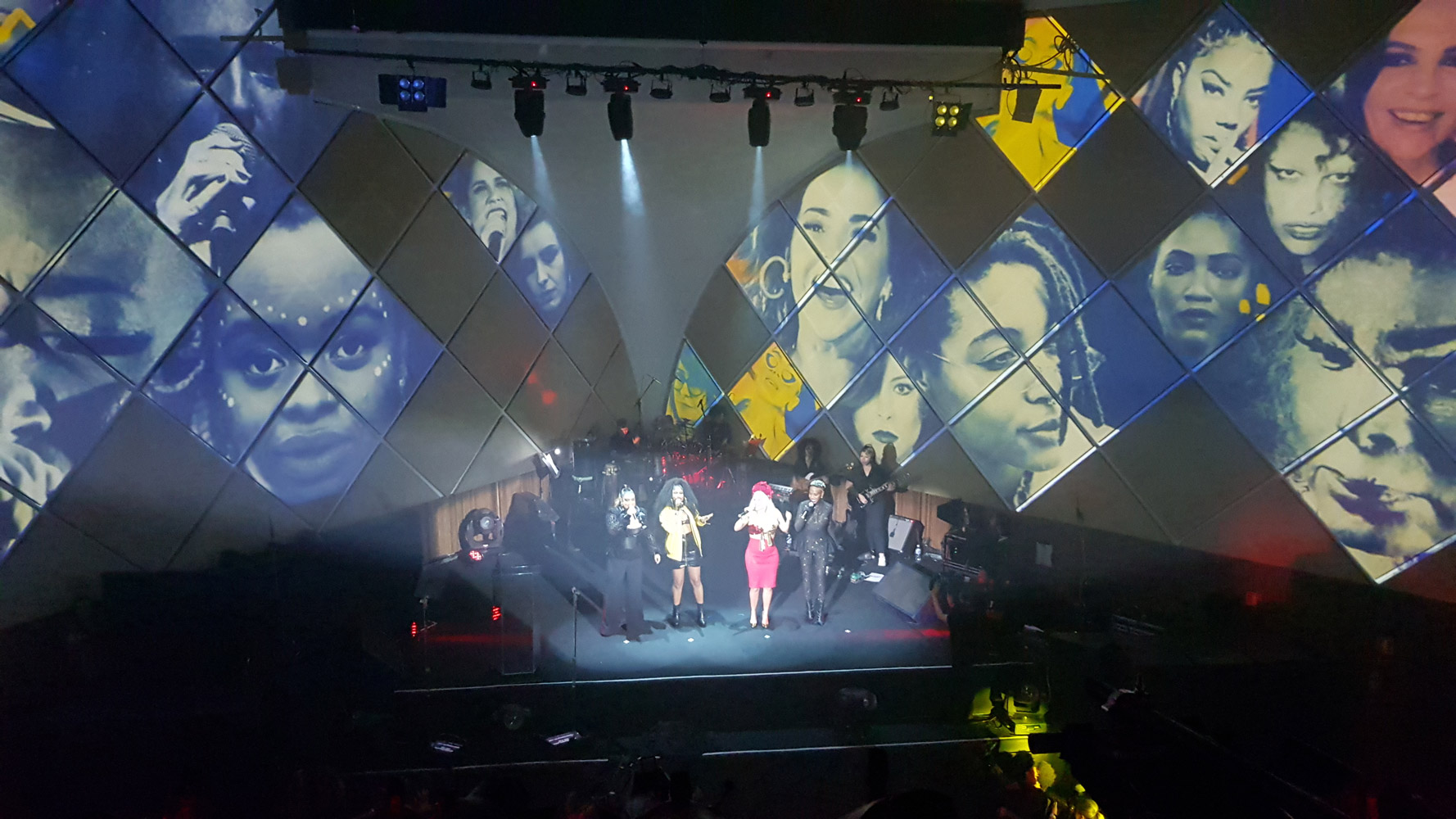 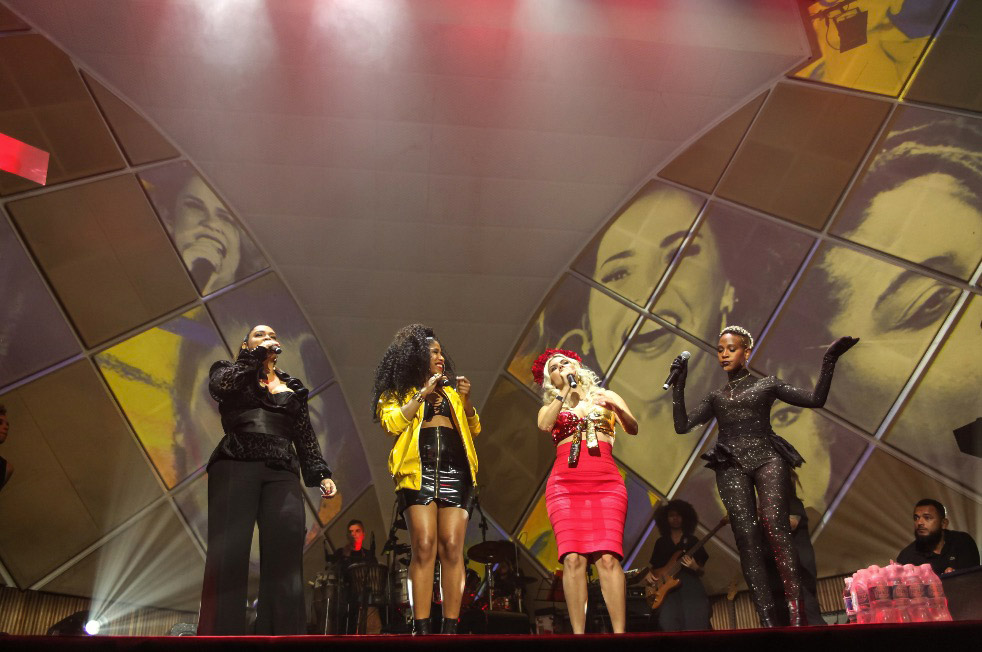 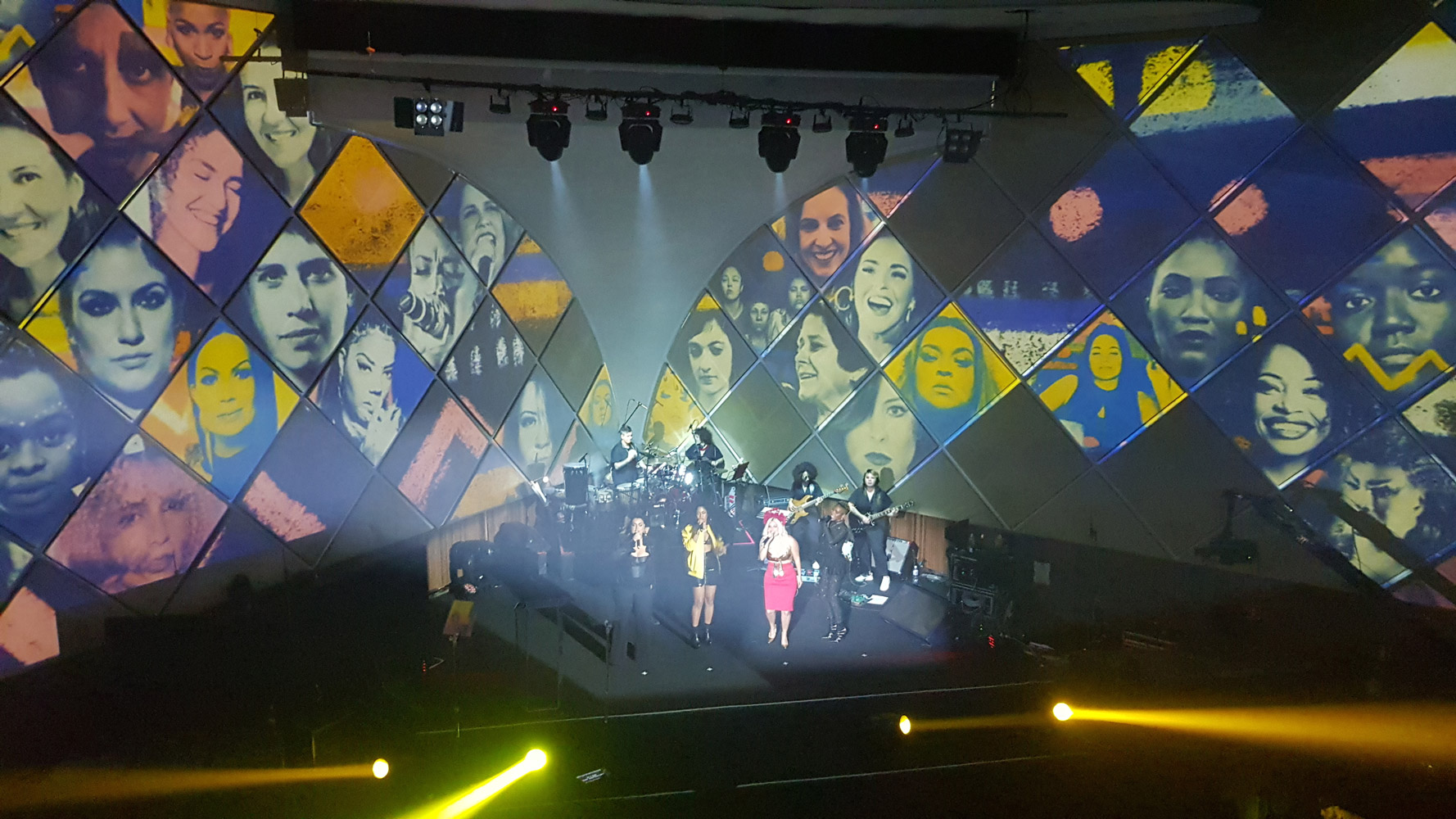 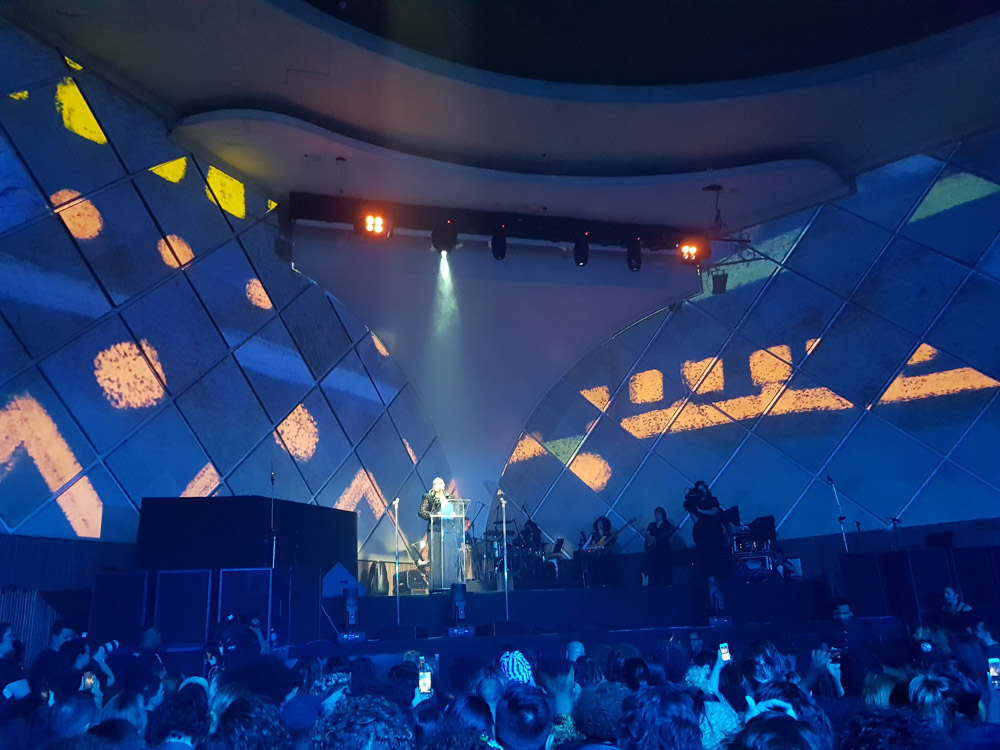